Measuring the success of a CPG brand can be like trying to find a needle in a haystack. Now with CPG Digital’s access to real-time UPC Scan data delivering and measuring retail level success just got a lot easier.

To reduce ad waste and provide the most effective campaign we leveraged our UPC level purchase data to build an audience of households that meet the following criteria:

Using our clients’ previously produced broadcast TV commercials, we designed a campaign using a combination of a high impact streaming TV, radio, and display re-targeting placements to create a surround-sound effect to their “in-market” conquest audience.

This surrounds sound campaign was delivered over a 6-month campaign in two DMA’s designed to conquest direct competitors as well as defend and nurture the existing customer base.

Combining high impact TV commercials targeted at their competitors’ customers proved to be a stellar combination!


Our client’s distribution centers reported a 42% year over year lift in sales within the two target DMA’s that we focused on. No other major marketing efforts took place in these DMA’s during the comparison period.

For every $0.49 invested we reached a customer who not only shops at the specific retailers where our clients’ water was sold but had purchased a direct competitor in the last 60 days. By efficiently reaching this highly focused and relevant audience we produced an Omnichannel CPA of $1.65 resulting in a 29x ROAS based on the first-year value of a customer.

With campaign validation proven our client is now poised to expand nationally and 3x their budget. 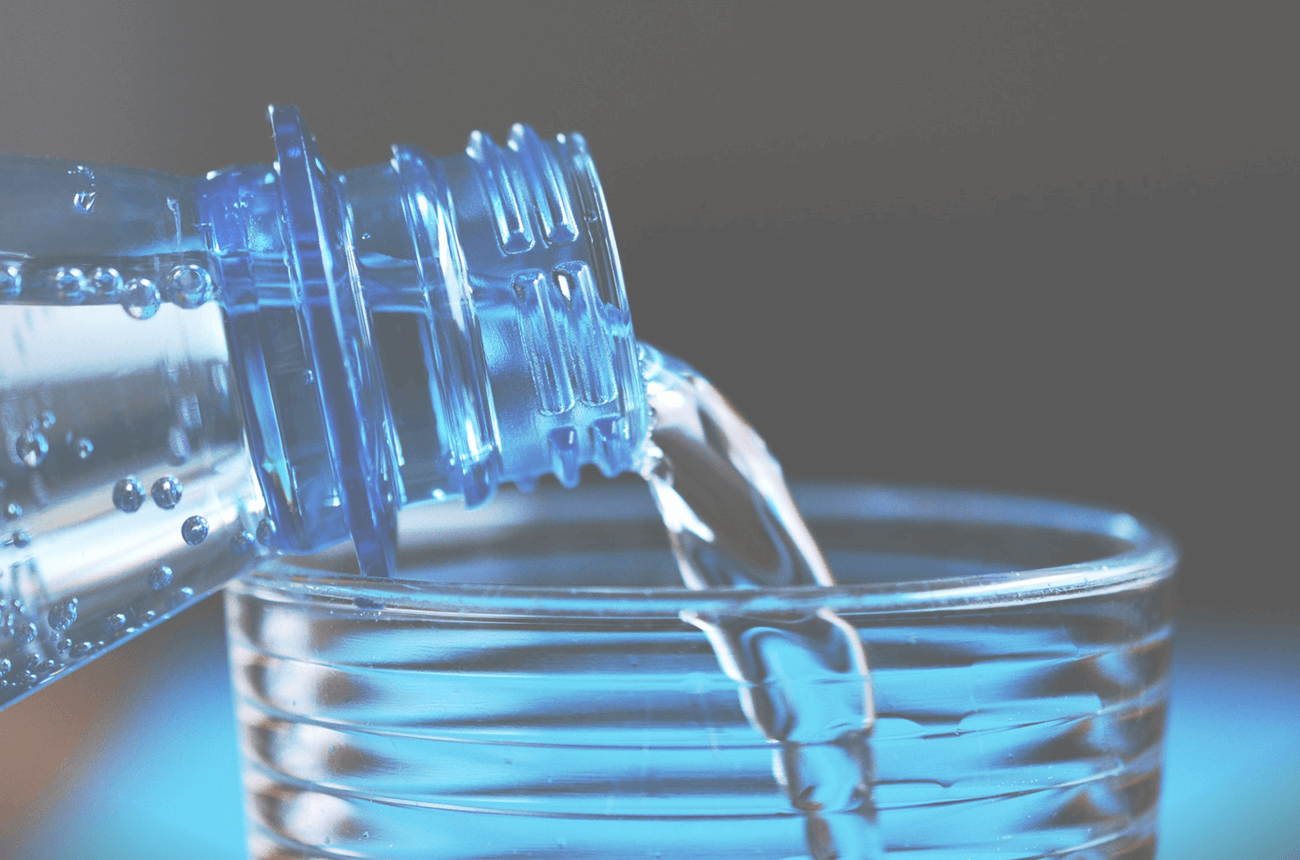 March 9, 2019
Measuring the success of a CPG brand can be like trying to find a needle in a haystack. Now with CPG Digital’s access to real-time UPC Scan data delivering and measuring retail level success just got a lot easier.
#CaseStudy 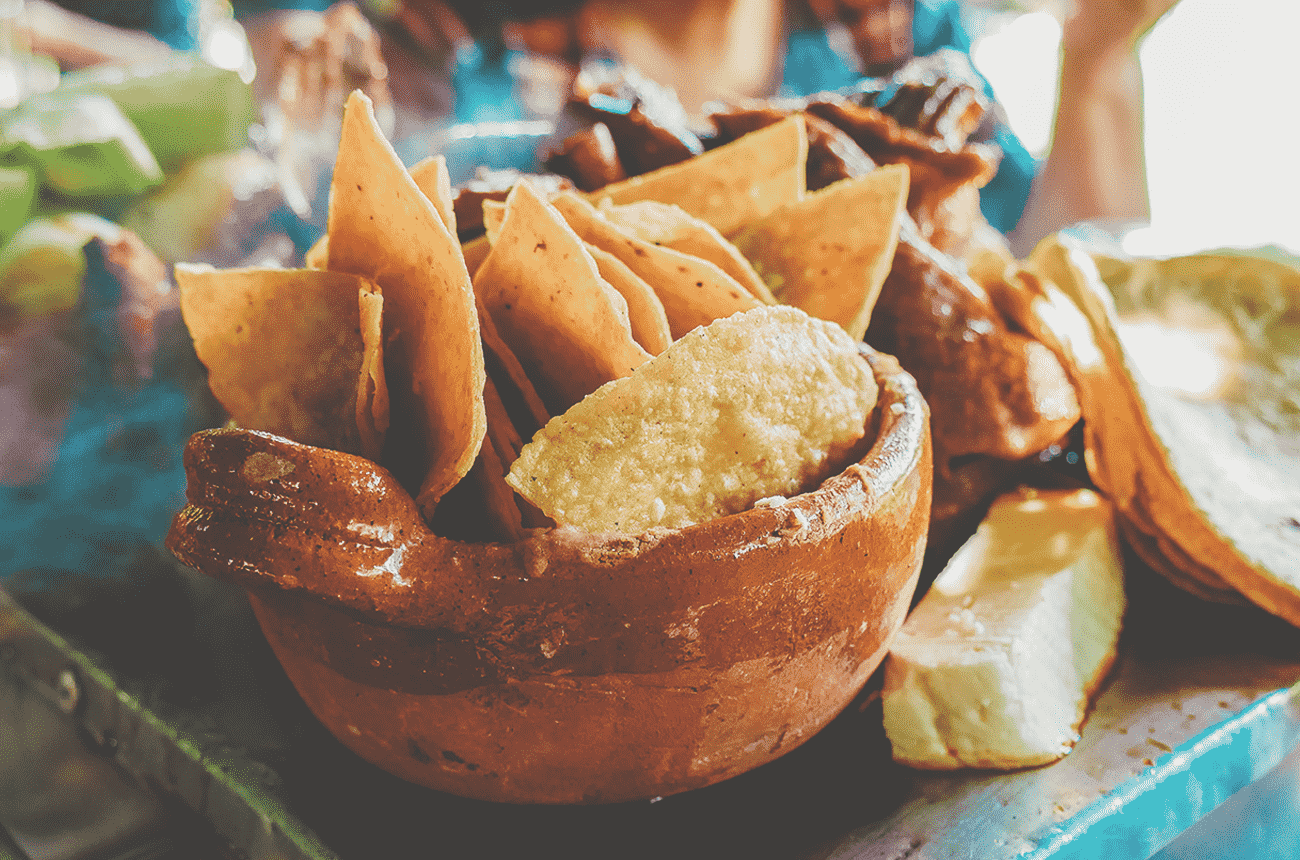 April 16, 2020
As an emerging snack brand, moving out of natural stores and looking to gain market share quickly, our client was looking for a highly targeted solution that could support their conventional grocery store rollout.
#CaseStudy 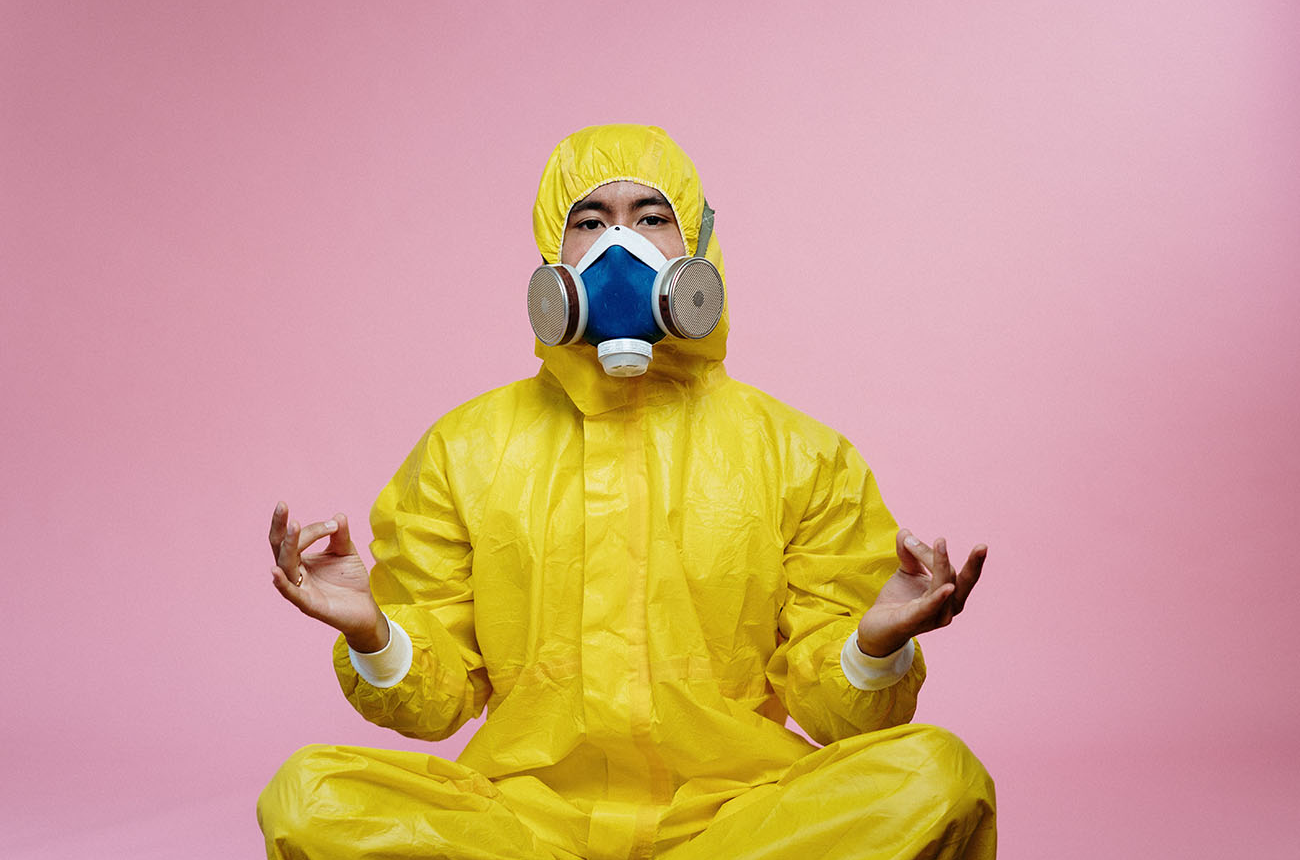 February 16, 2020
Looking to reach in-market users and drive conversions. This leading survival and prepared foods e-commerce brand turned to CPG Digital with the goal of exposing new customers to their brand and driving prospective customers to their website. CPG Digital was the ideal solution thanks to its ability to pinpoint “in-market” consumers using UPC level credit card purchase history data.
#CaseStudy
View More